Happy WIAW! Let’s just jump in and get this party started. I have a 10 month old who has discovered climbing and the great joy of emptying DVD’s off the shelves – but thankfully hasn’t discovered climbing shelves.  I used to be able to put my laptop on the couch or anything really and it was safe, now she pushes something to the couch, climbs on said item and gets up on the couch.

Yogurt, granola parfait. I really wanted to like this yogurt, but it was so thick and hardly any taste, it was like eating sour cream with blueberries and granola on top. I don’t want to blast a company based on one flavor of their yogurt, so I won’t say which brand it was. 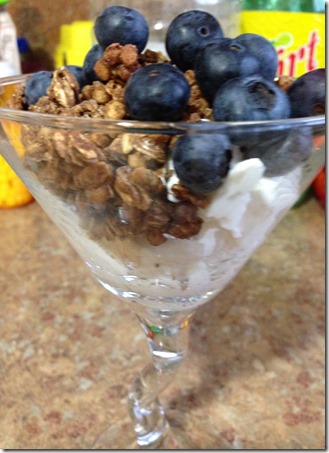 Greek salad that I picked up while we were running errands.  I didn’t get a picture of mine, but this is what it looked like and it was SO good! 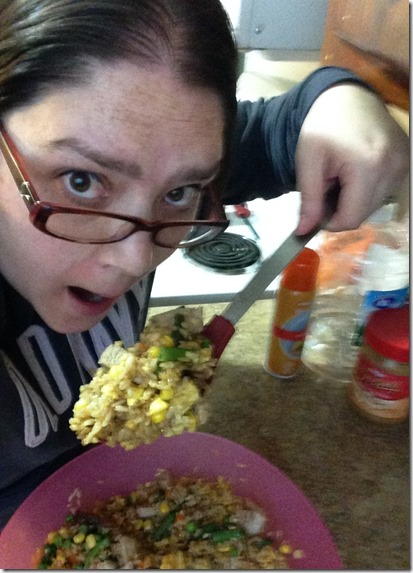 We had some leftover pork loin, so I turned it into a pork fried rice with added vegetables. #leftoversforthewin 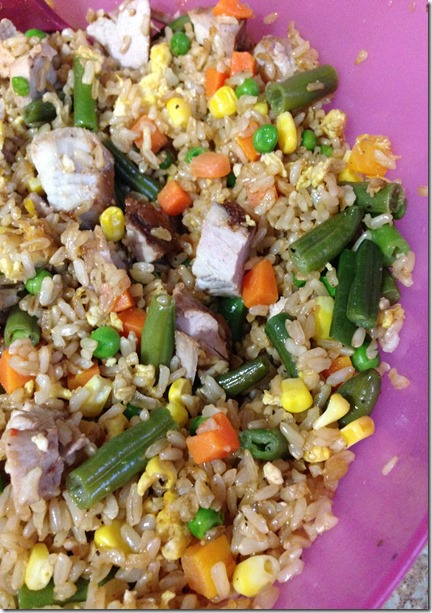 As I was getting ready to workout last night, my 10 year old said, “wait! I want to do it with you.” While it would have been so much easier to just say No, so I wouldn’t have had to dodge her moves and her…I took that moment to be the example. I’m not in top shape right now, but at least she saw me moving and wanting to be better. 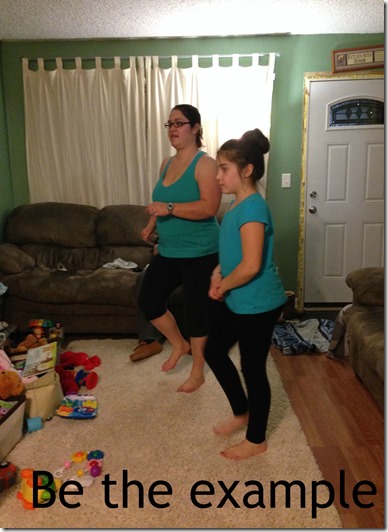 Baby toys are taking over my life. I do one clean up at the end of the night, during the day she has free range to dump everything out as she pleases. 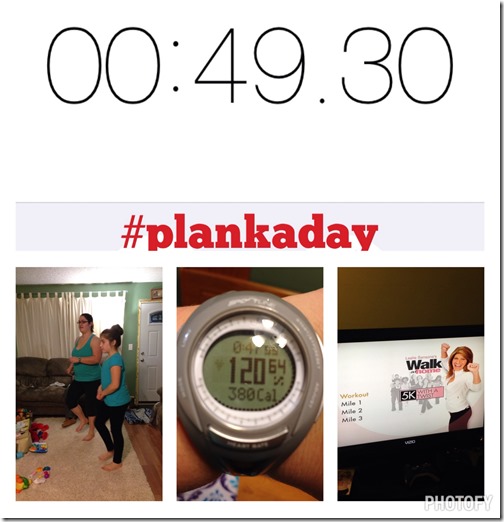 …and that’s it. Looking for more? Head over to Peas and Crayons. 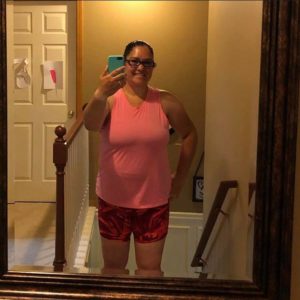 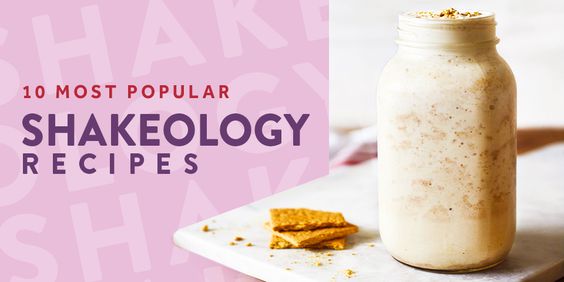 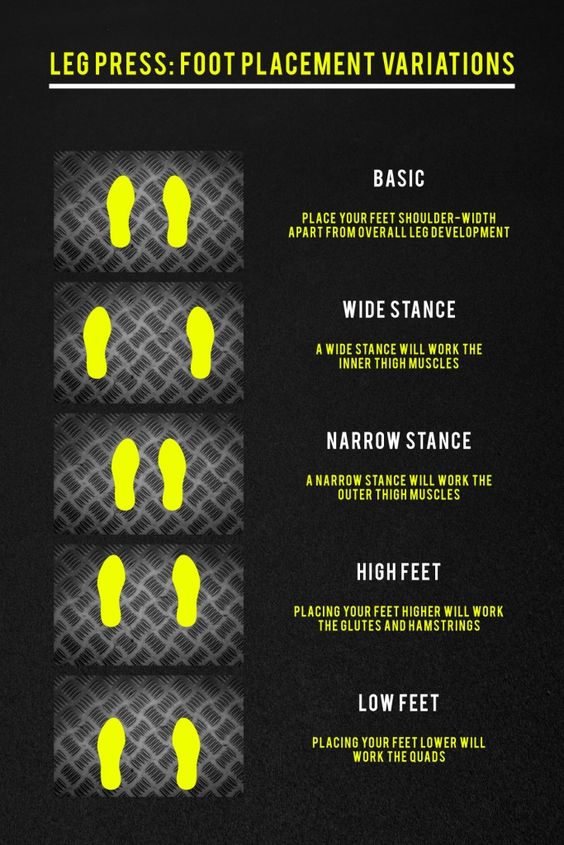 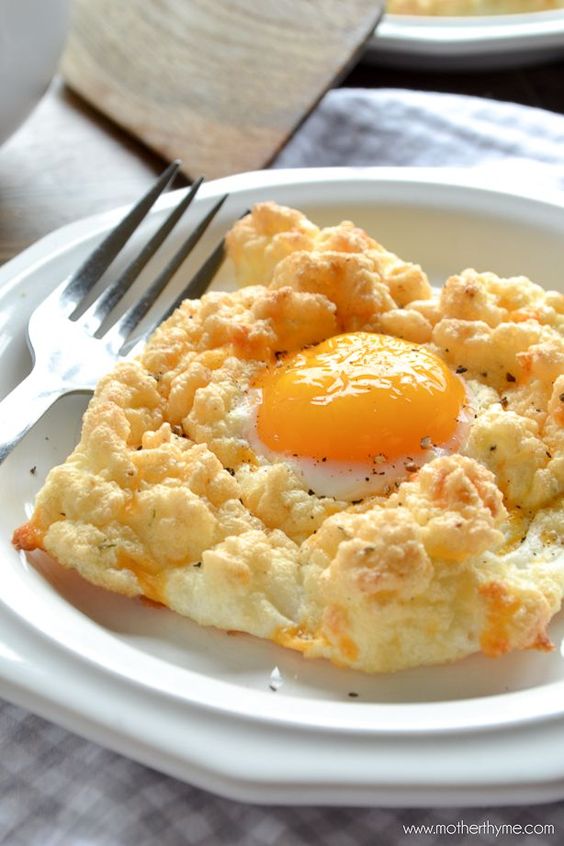 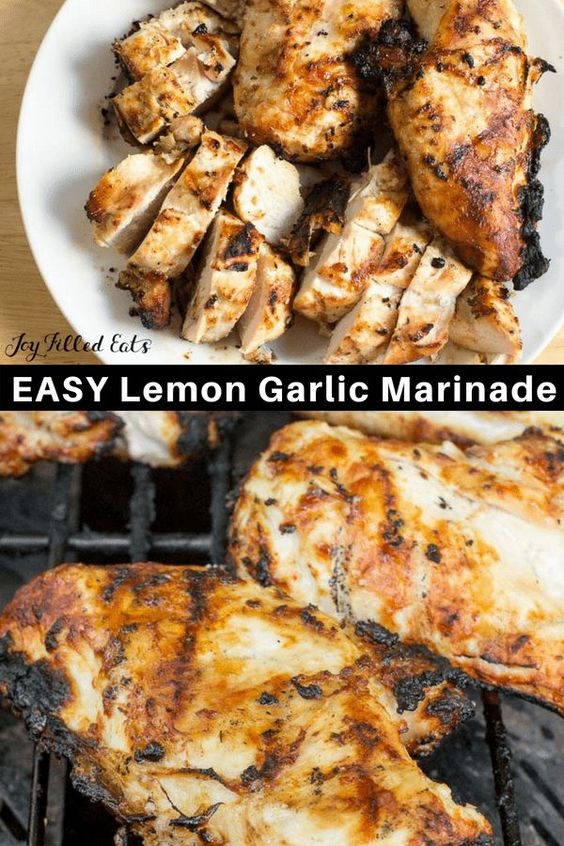 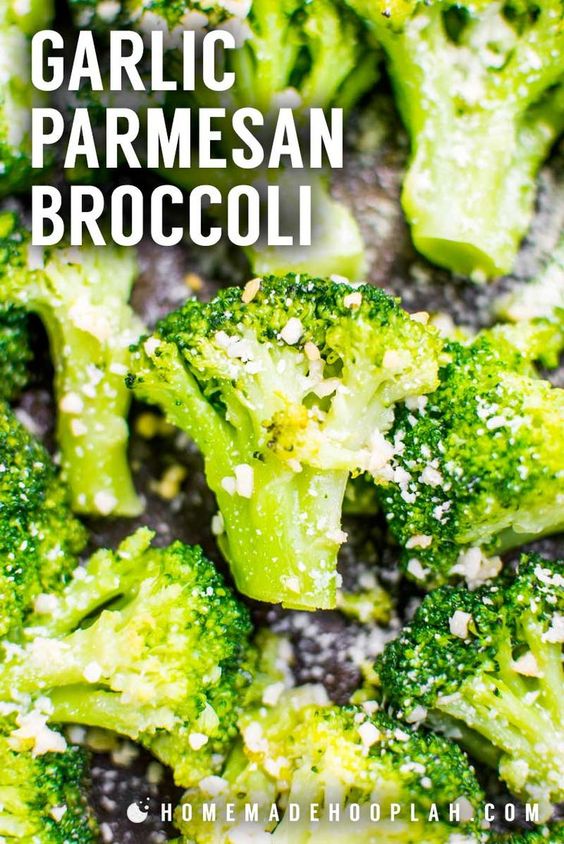 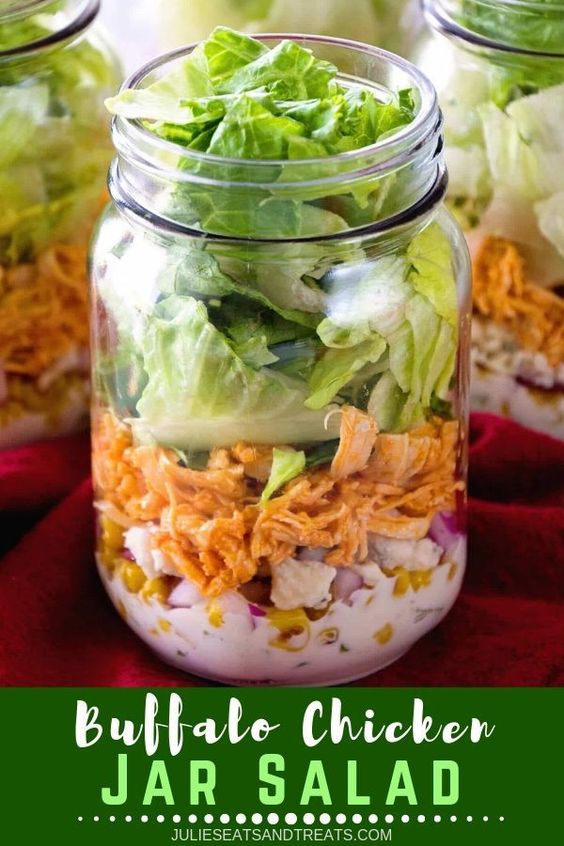 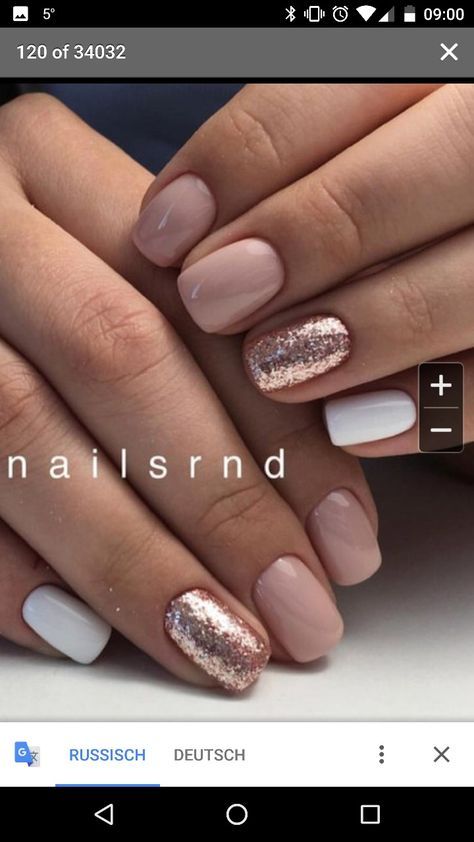 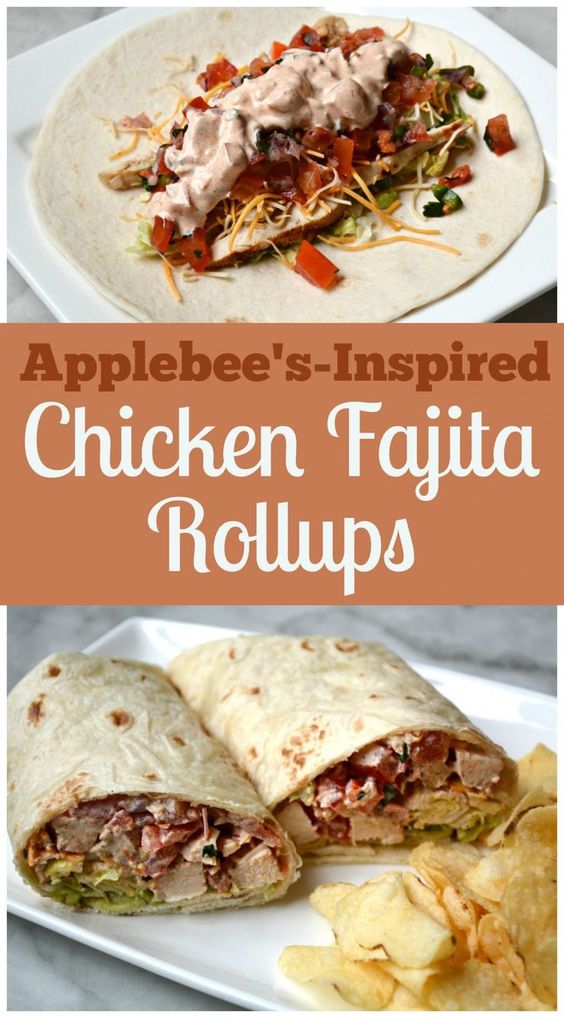